Today another 130 compatability. If you look closely you will see the ashtray is identical as used in the 400. Interestingly it is mounted backwards in the 400. The 130 is however in black paint. In the 400 it was a chromed version but in the 412 series they used the black painted version as well. This picture captures nicely the doorhandles, the automatic gearlever and the ashtray in one view:

Update 8-Feb-2014: I think the owner of this 400 has mounted the ashtray incorrectly. I doublechecked it and other pictures revealed it should be the other way around. 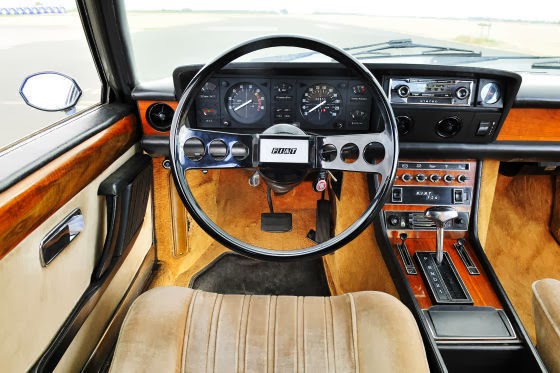 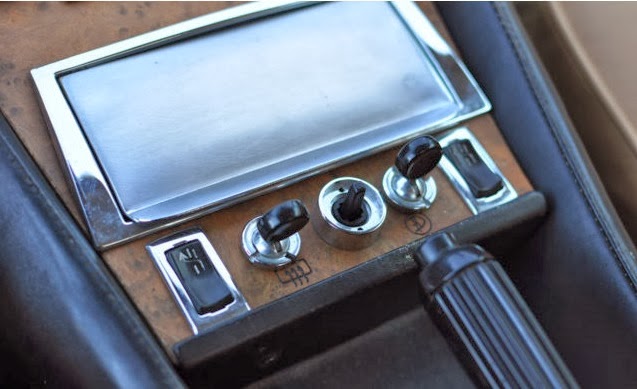 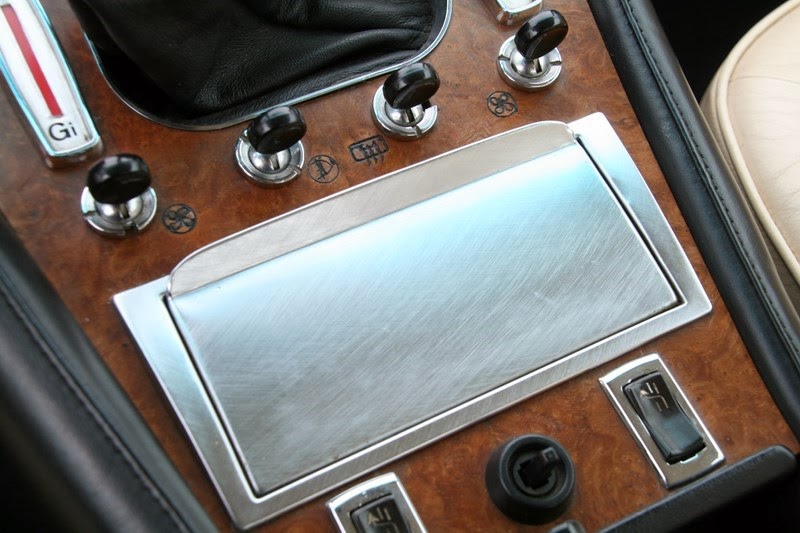