On Fchat I read about this guy called Sammy Hagar. I didn't knew him but apparently he is a well known American rock star. He has a nice collection of Ferrari's including a Ferrari 400. A quick search resulted in this article.

On the enclosed picture you can see him, including a small part of the 400: 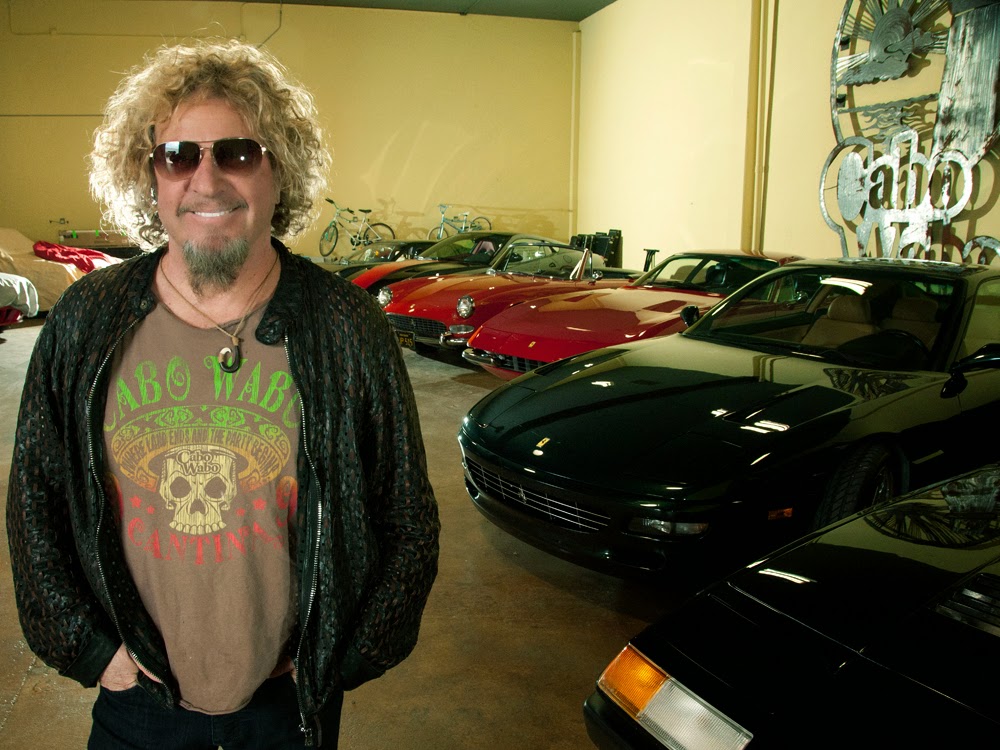 As I was curious about his music I found this YouTube clip which contains nice footage on the 512BB. Perhaps a bit off-track but thought it's nice material to be included. I guess the guy called Claudio in the video clip is really Claudio Zampolli (as mentioned in the article), as such definately worthwile to be included on this blog.


It does contain another picture of him in combination with the 400: 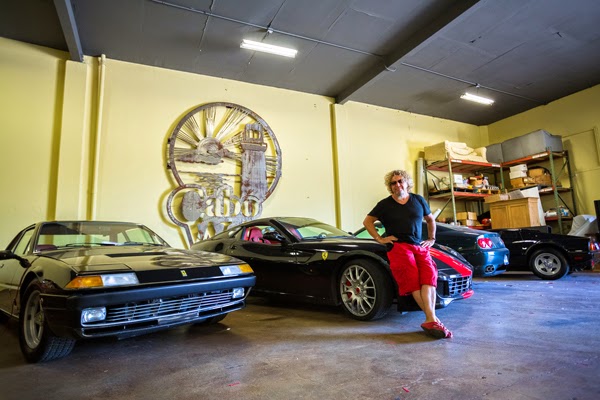